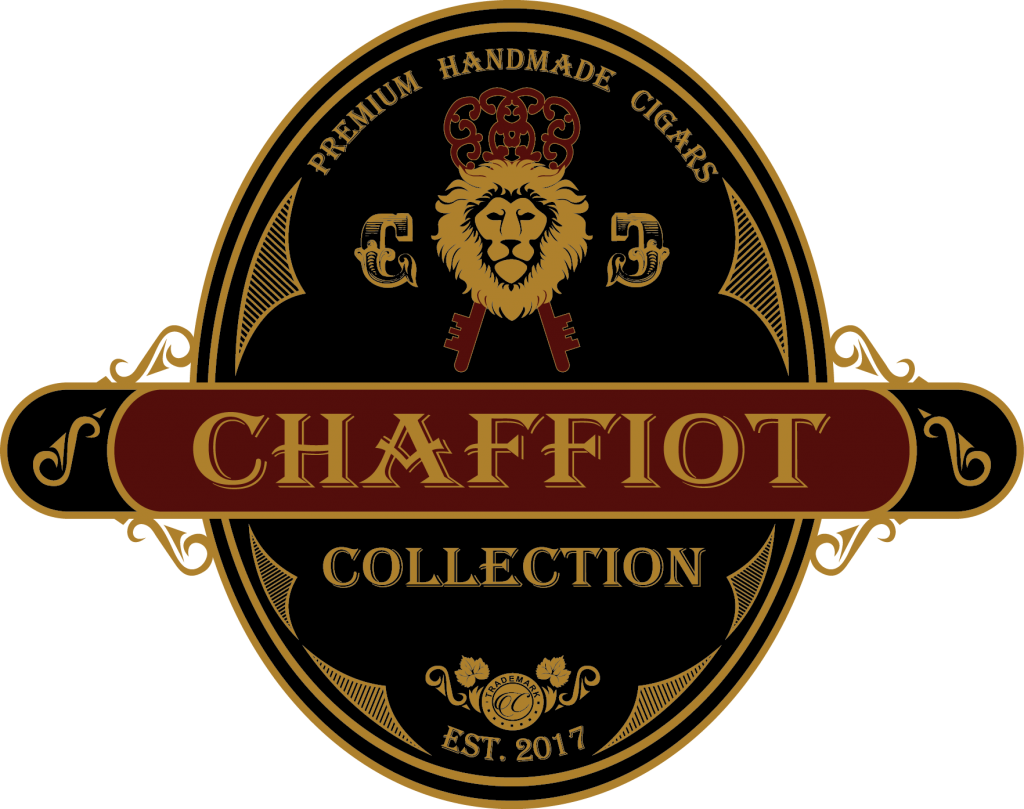 OUR STORY
Chaffiot Collection is more than just a cigar company. It’s a movement. Our story is unlike most, in that the company was founded due to what some may describe as, the single most devastating human rights violation ever to occur in our time: human trafficking.

Why did we choose cigars as the preferred medium to combat human trafficking? Two words come to mind: loyalty and celebration. The cigar community is incredibly loyal. Love of the leaf may be the only commonality shared between individuals, and that’s enough to carry a life-long bond.

Secondly, cigar culture has always been tied to the celebration of life’s accomplishments. These two attributes carry our mission. Our LOYAL brothers and sisters of the leaf choose to CELEBRATE the restoration of precious lives from the horrors of human trafficking. This ensures the fulfillment of our cause.

All of our cigars are manufactured in a privately owned factory in Esteli, Nicaragua. Through our strategic partnerships, we have been guided through the beautifully complicated craft of creating quality cigars to battle this injustice. The journey has been challenging, unique, and incredibly rewarding.

To us, cigars are more than luxury products to be enjoyed. They are tools. More accurately, they are weapons. With each purchase of a Chaffiot Collection Cigar, we donate a portion of the proceeds to organizations fighting human trafficking on the front lines.

Whether you are a newcomer to cigars, or a seasoned smoker, we invite you to join the movement and “Shop Our Collection”. 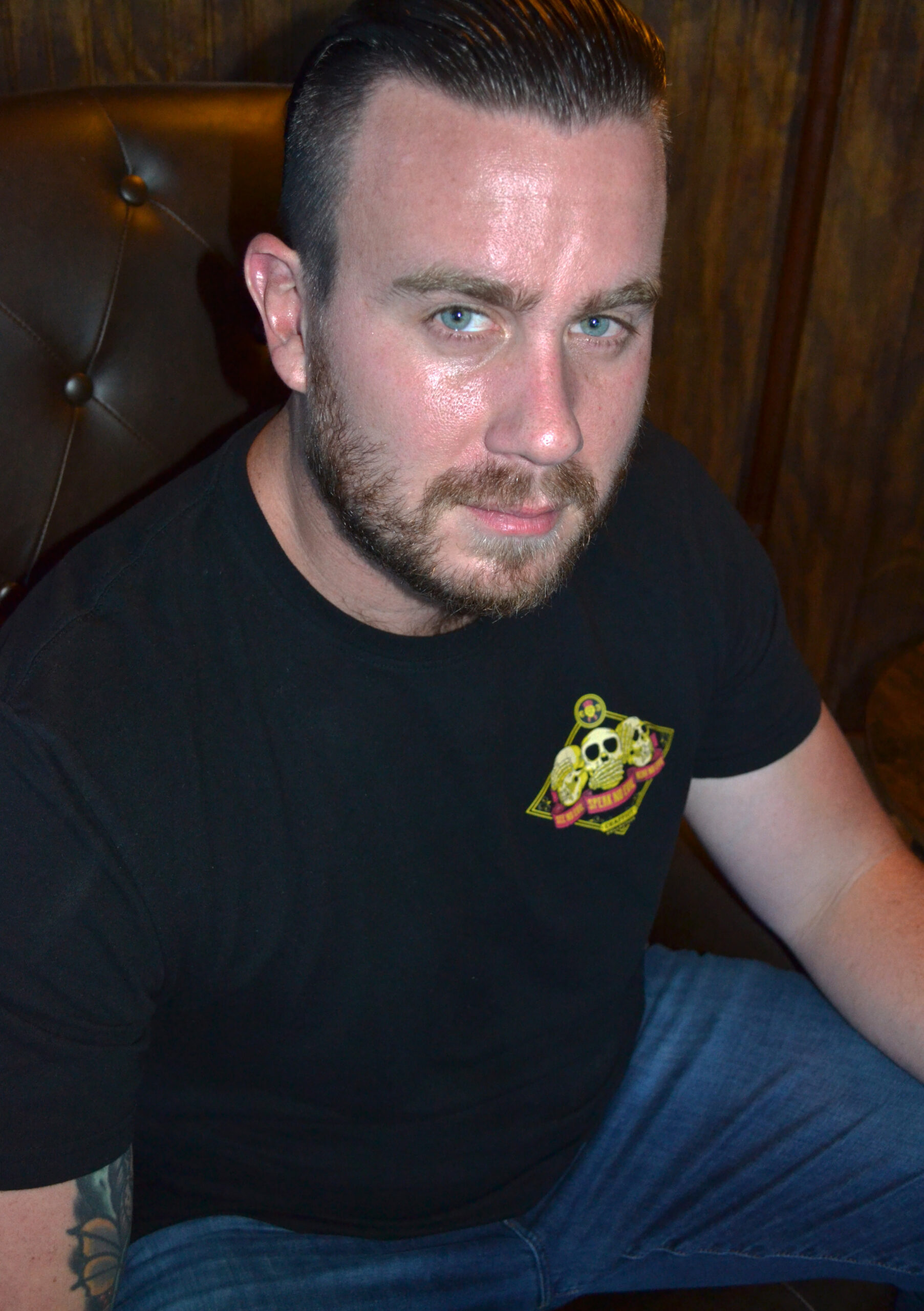 A Personal Note from Mr. Chaffiot…

Truth be told, offering support to anti-human trafficking efforts has been on our hearts since the movie “Taken” was released in 2008. Up until that point- we, and the rest of pop-culture, never really had a firm grasp that human trafficking was an actual reality. The film, understandably so, triggered such a visceral response in the audience that it was challenging not to walk out of the theater with a sense of shock and devastation. And for a good while, we thought the film depicted the prevailing scenario of what human trafficking typically looked like.

We were so wrong.

Fast forwarding almost a decade later while attending a conference in our hometown, we were able to hear a woman tell her story about surviving the horrors of human trafficking. This time, we left with a sobering realization. Everything we understood human trafficking to be was, for the most part, a fallacy. The brave over-comer who spoke that day was trafficked by her father since she was 3 years old. In “Taken”, the father was the hero. In this woman’s story, her father was the devil.

And unfortunately, this is common.

More than 50% of all child trafficking cases are familial. These are moms and dads, aunts and uncles, brothers and sisters, nieces and nephews, who are trafficking their own family for profit. That statistic alone should make everybody set aside whatever “priority” they have and put all energy and focus into eliminating this very real epidemic. We left heartbroken. But we also left with a fire…

I remember smoking a cigar that very evening thinking about the testimony I had just heard- and something clicked.

Why do we light a cigar in the first place? It dawned on me that we smoke cigars for 3 primary reasons: meditation, congregation, and celebration.

Why not mediate, congregate, and celebrate the beautiful reality of lives being restored from modern day slavery? If slavery still exists, and it does, then why not enjoy a cigar with a new-found passion in seeing people set free?

So we choose to enjoy some of the world’s finest tobaccos in honor of those who have been through literal hell- but who have come out on the other side alive and thriving.

We invite all of you to light up with us!

I was at a whiskey and cigar event and saw these guys worked with a charity trying to stop the human trafficking epidemic. Honestly I just bought a stick (maduro robusto) to support the cause but ended up really liking the cigar. Great little smoke and a good company. Cheers!

Excellent cigars produced by an excellent family! I highly recommend giving them a try. You will thank me!

Steve Marino Vitani
Absolutely! A great blend and variety of smokes. Justin and Crystal are very friendly and personable very well versed on the levels and flavors of their cigars.
A must visit follow their events throughout Brevard!


See no evil, hear no evil, and speak no evil by @chaffiotcollectioncigars. What an interesting trio of delicious medium plus cigars. Very impressed with the complexity, burn and draw with all three of these beauties.

@krazykoreanguy
I’ve been meaning to show youthese cigars. Not only for its design but also the reason why this even exists. I’ll be smoking through this pack this week.
.
.
From the Chaffiot Cigars website; “By the time you have finished smoking a robusto, approximately 68 people were sold or kidnapped and forced into trafficking somewhere in the world. Chaffiot Collection advocates to abolish modern day slavery. A portion of all proceeds are donated to fund the mission.”.
.
.
I think you understand why this company deserves more recognition. Human trafficking is sickening.


Took a Speak No Evil by @chaffiotcollectioncigars for a test drive on the Hulagan Euro herf this afternoon. Nice smoke

Stopped by my local B&M @houseofleafsbygroovy earlier to pick up a stick and the owners of @chaffiotcollectioncigars were there for a promotion, and I ended up with the See No Evil, Speak No Evil, and Hear No Evil, they are super nice people and I absolutely love the fact that they donate part of the proceeds from every sale to stop human trafficking, much love and respect for what they do

@theloftytobacconist
I can’t think of a better way to start this page off then with the See No Evil Robusto from @chaffiotcollectioncigars. Being the first in the No Evil trifecta, this stick is not one to sleep on. You can expect a full-bodied, earthy flavor with hints of cocoa and coffee. It starts out strong then mellows out into an amazingly smooth smoke. The binder and filler are nicaraguan and it has a San Andres wrapper. See No Evil gets a 4.5/5 from this reviewer.
What makes supporting this company even sweeter is that a portion of all the proceeds go to ending human trafficking. I can’t think of a more worthy cause to support. Go get you some.

The coffee and spice in this cigar is beautiful

Jillian Louise Enoch Myers
What a great variety of cigars to select from. Looking forward to the next sip and smoke. Come on out and give them a try
Kevin Hill. Bonnie Jacobson. Clint Myers. Karen Ackerman. Donna Watson
